Look, let’s be honest. Some of the Auckland Nines jerseys over the journey have been as easy on the eye as a drunken Twister party between Clive Palmer, Nathan Tinkler and Gina Rinehart the morning after a night on the beers and burritos. Some of them are just rubbish.

But never fear, The81stMinute is here and we’ve just been approved by the NRL to pick each club’s strip for Auckland Nines 2018:

We just want to see David Klammer and Sam Kasiano wearing this! Make them wear the 2010 premiership-winning jerseys. Maybe they’ll fire up then. Not winning anyway so they may as well look super awesome.

If there is one thing worse than that Storm Nines singlet from a few year’s back is an NRL legend wearing an aerial ping pong strip. 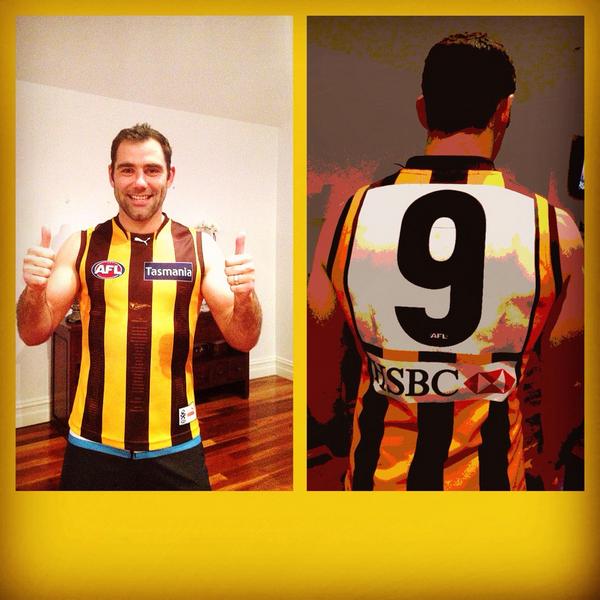 This team should have a jersey that represents the people of Sydney’s south west. What better than the West Harbour Pirates rugby team who play at Concord? Just around the corner from the Macarthur.

Probably not good for the handling but bloody hell, get some XXXX into them and watch them go. 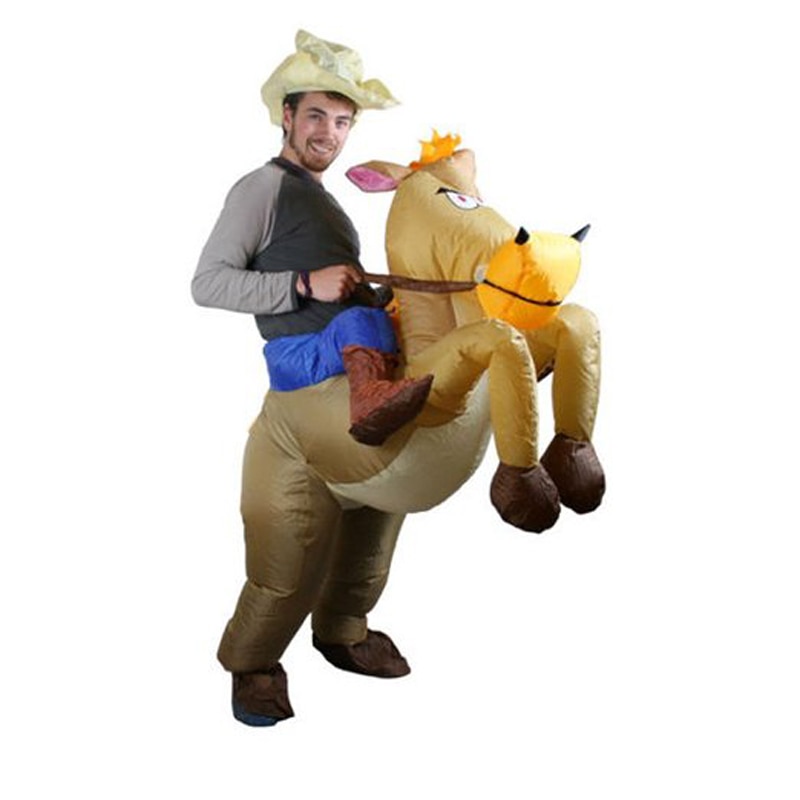 The Ben Barba uniform. For all types of snow. Who better to suit up as those evil bastards from the Cobra Kai than the Broncos? An entire team of Wags the Dog’s seemed a funny idea until we imagined what Mitchell Pearce may do to his teammates. 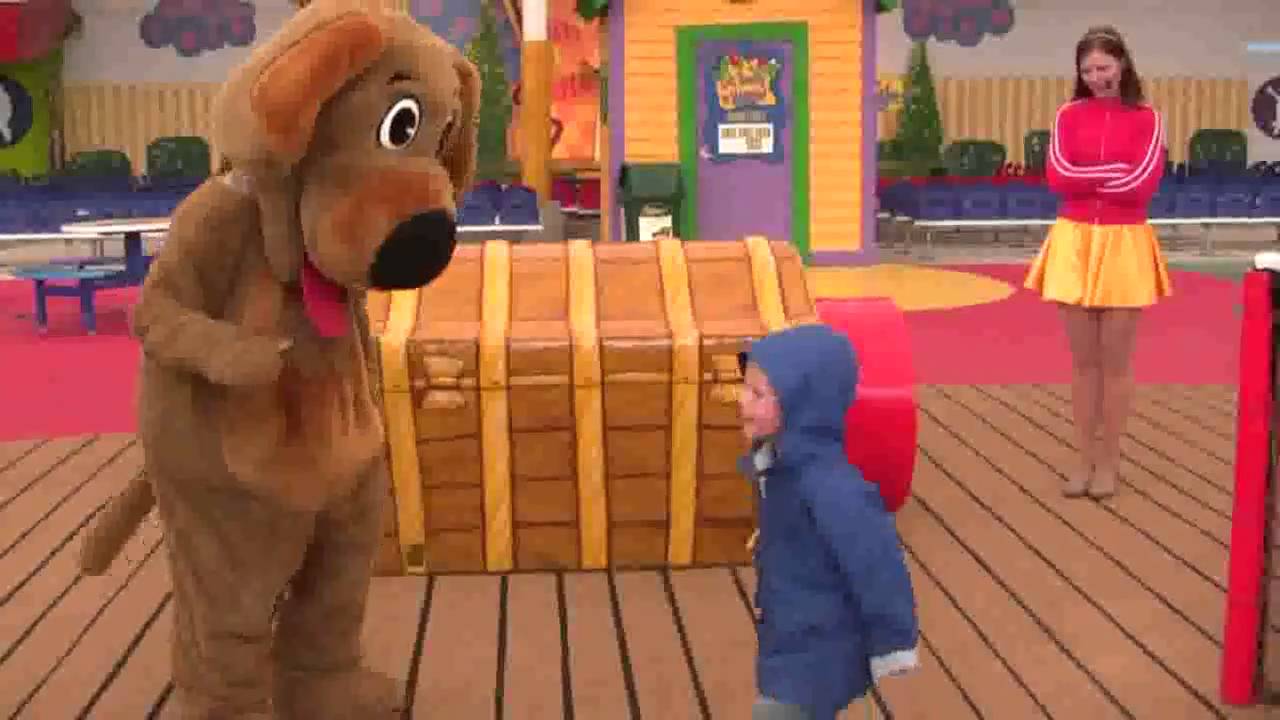 Put the money in the bag, mate. Nothing suss. Oh and who is Manly playing this weekend? I’ll have $1000 on the other team. Not sure how this uniform would go down. Gives new meaning to “having a cotton wool”. 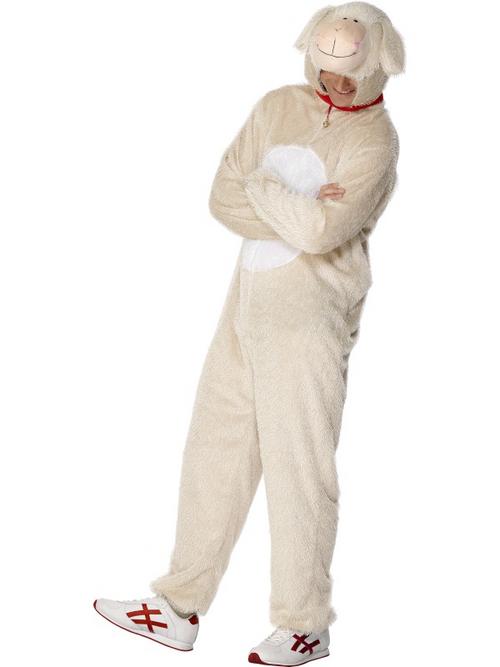 If they can’t stay under the cap, they all may as well wear one.

Part 3 – 2008 to 2012: Players who made their first grade debuts and never returned to the NRL again

Land of the rising sun: When the Roosters and Sea Eagles clashed in Tokyo 25 years ago and how the Super League War made us all forget

Part 2 – 2003 to 2007: Players who made their first grade debuts and never returned to the NRL again

‘Suspend Ricky Stuart for the rest of the year and fine him $100,000’: Calls grow for heavy sanctions against Raiders coach