What’s that old saying? Out of sight, out of mind?

Well what about these blokes. Not only are they on the other side of the planet, they’re playing in the English Championship.

That’s because the Championship is the tier below the Super League.

Here are just a few of the former NRL stars starring in the 2015 Championship. 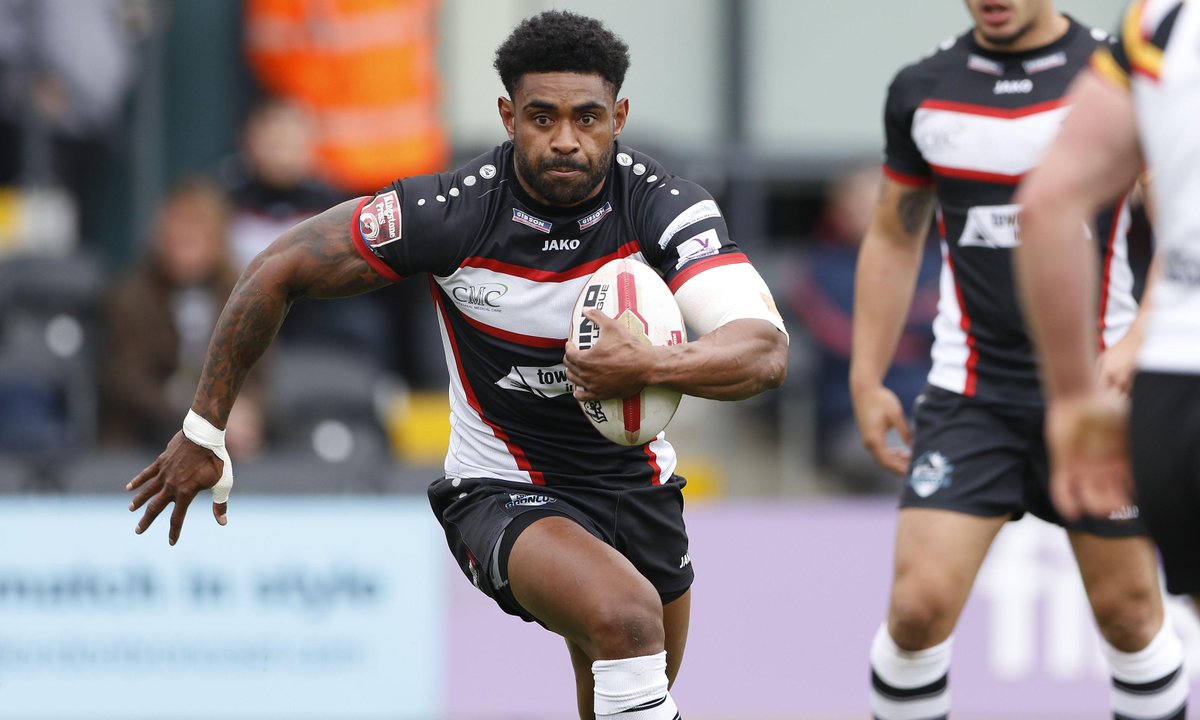 Long before there was the high-top of Kevin Naiqama, there was the silky skills of his older brother Wes. The former Dragon, Panther and Knight is now representing former Super League franchise London Broncos. A former Australian Schoolboy, Harry Siejka signed with the Penrith Panthers at 16 for $75,000, a record price for a 16-year-old at the time.

Siejka made his debut for the Panthers in 2011 but only played four games over a two year period before joining the Warriors.

The young five-eight never appeared in first grade for the Auckland club and linked with Wakefield in 2014.

He is now part of the Bradford Bulls’ Championship team. A former representative star in the southern hemisphere, Maitua is now plying his trade for Featherstone after joining them in April. 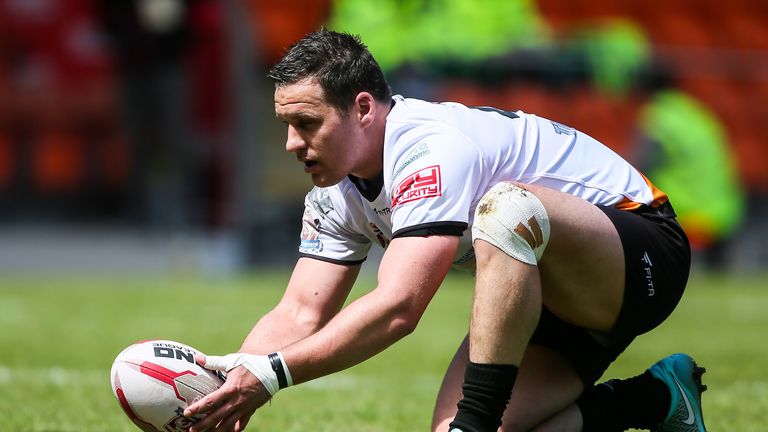 Brett Seymour debuted at the Brisbane Broncos as a talented playmaker with plenty of upside. The Mackay-native played 62 games for the Broncos before spending time with Cronulla and the New Zealand Warriors.

He Joined Hull FC in 2012 admit plenty of fanfare. Sadly, behind closed doors, Seymour had been struggling with depression and found himself in a terrible car wreck.

Seymour is back on the footy field and is currently playing for the Dewsbury Rams after stints at Castleford and Dewsbury’s Championship rivals Whitehaven.

After an illustrious career as Parramatta’s cult figure prop forward, Fui Fui Moi Moi made the decision to leave his beloved Eels at the end of 2014 to take up a contract with the Leigh Centurions.

Moi Moi has quickly become the cult hero over there as he once was here.

The former Wests Tigers prop burst onto the scene in 2011 and a big future lay ahead.

But injury and a sickening collision with former Bronco Ben Te’o hampered his growth and he quickly fizzled.