We continue with the North Queensland Cowboys. 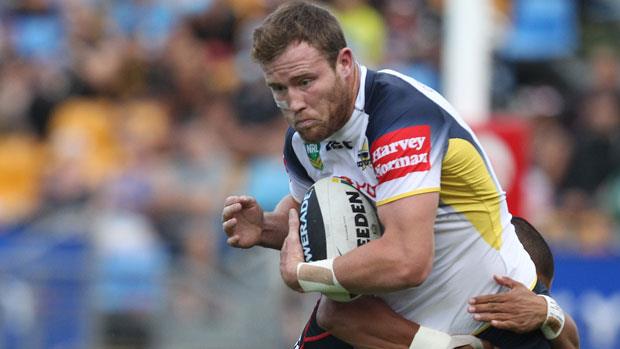